There are five basic steps to creating a reserve; Finding a desirable location, finding an owner willing to sell, finding the money to buy the land, arranging security, and finding long term management. To date we have only worked in South America, because we know people there with whom to work.

So far, we have found ‘word of mouth’ to be the most useful for finding locations with lots of orchids worth preserving. Field biologists with experience and an interest in orchids know where orchid rich sites are and they know whether the orchids there are rare, novel, and endangered. This approach has worked well for us in Ecuador, Brazil, and Colombia.

Finding an owner willing to sell his or her land has not so far been a problem. In most instances the land where orchids are still plentiful is also land that is not well suited for agriculture or other development and given an economic opportunity to divest of unproductive land, owners have been cooperative.

Finding the money to purchase land is always a challenge, first, because there is always more land that would be good to protect, and second, because the more money we can offer, the more willing owners are to sell. However, it must be noted, with gratitude, that our membership has been very generous and, so far, we have met our fundraising goals. Furthermore, we have been very fortunate to find a funding partner, the RainForest Trust, which has often matched one-to-one the donations we have collected for land purchases.

There are multiple aspects to arranging security because are a variety of threats. At the most basic level, people steal things, orchids by collecting and trees by logging; either way, the orchids are lost and the reserve is degraded. Preventing, or minimizing, this requires someone keeping an eye on the property. To this end we hire guards. At the other end of the spectrum of threats, many countries allow homesteading. Land that is not “productive” can be occupied and owned, after some years, by a squatter who makes the land productive. Most countries now have legal mechanisms for preventing this if formal legal procedures are observed and protections such as a conservation easement are set in place.

The most difficult aspect of creating a reserve is ensuring its long term survival, even if the security arrangements have been set in place. Reserves are intended to be long term creations. There is no point in creating a reserve that will be abandoned after 50 years. It is precisely to ensure long term survival that reserves are created. To that end we work with local conservation institutions that will outlive any of us individually. Such institutions might be a university or a conservation foundation.

Several of these ideas have led us to conclude that the OCA should not be the entity that owns the reserves we work to create or enlarge. We have no personal presence in any foreign country that would allow us to accomplish negotiating with sellers, arranging for security, or establishing long term management of reserves. These are all functions requiring a local presence and knowledge of local customs and conditions. Our principal role is raising money, as befits the richest nation on earth. Then we take great care to make sure that the other steps and needs are met in one manner or another before we donate the money. 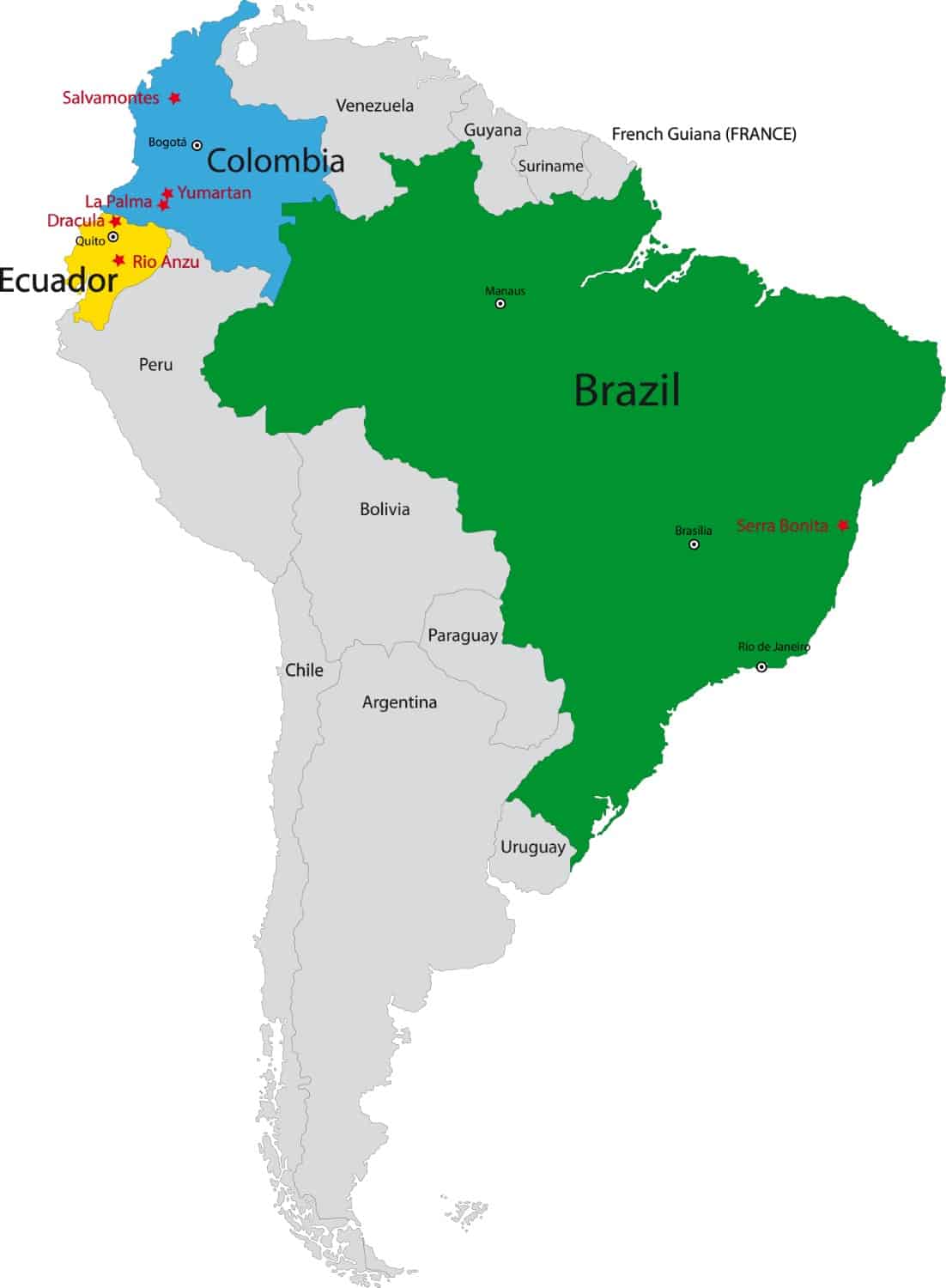