The La Palma Reserve is located in the Sibundoy Valley, at the southern edge of Colombia. The reserve protects 75 acres of wet cloud forest at 7200-8200 ft (2200 – 2500 m) elevation. The eastern and western slopes of some of the major valleys in this ecoregion have substantially different plants and animals, and many species are restricted to single mountaintops or ranges. These are likely to be some of the richest tropical montane forests on Earth. Such “hotspots” comprise less than one percent of the planet’s land area, yet contain more than a sixth of the world’s plant diversity.

La Palma was started by Marta Kolonowska, an Associate Professor at the University of Lodz in Poland. Her aim is to establish a research station in the reserve, a station that can be used by visiting researchers, especially those from Poland and the Czech Republic, in addition to researchers from Colombia and the United States. Orchids will be the main focus of the research; there is a wide diversity among the orchids here and in the nearby Bordoncillo paramo. Several exciting, new orchid species have been found in a limited number of days in the field. Because of the high level of biodiversity, Marta has encouraged colleagues who study a wide array of different organisms to visit La Palma and work there. So far, people working on mosses, lichens, mycorrhizae, tardigrades, beetles, bats, small mammals, and bats have visited. 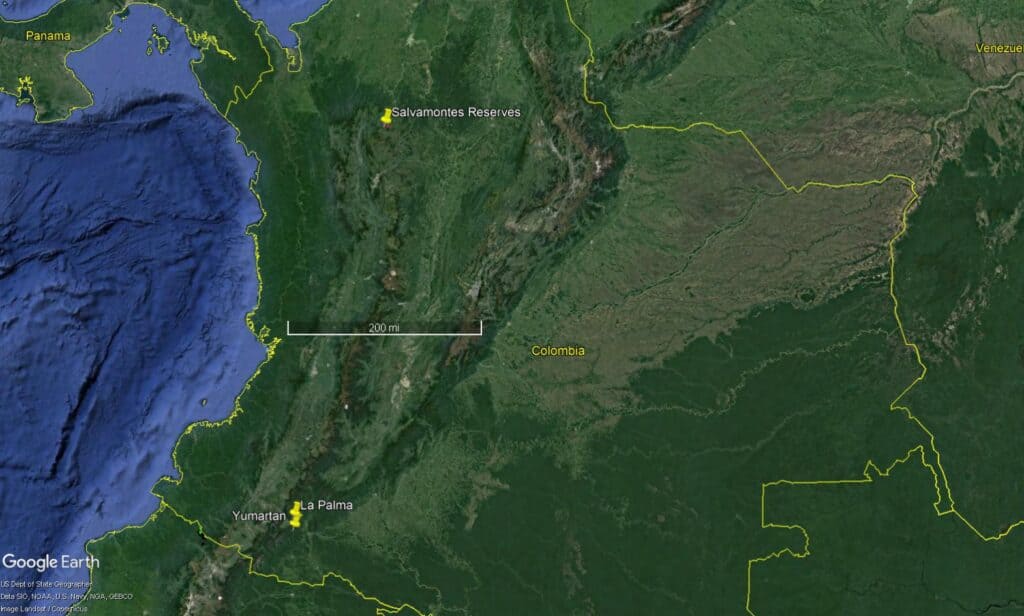 Stig Dalstrom Report on the Reserve 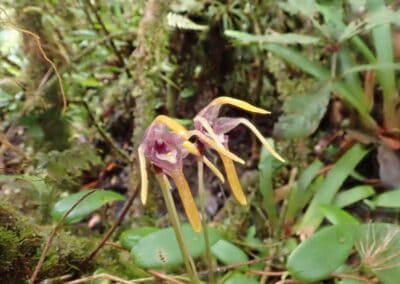 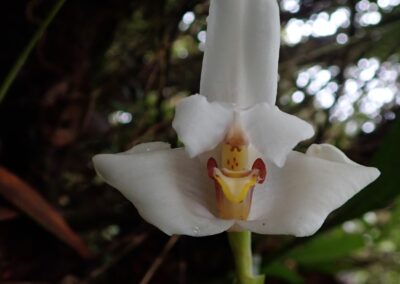 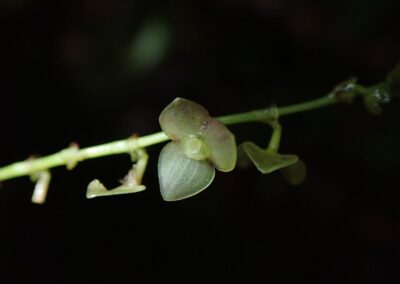 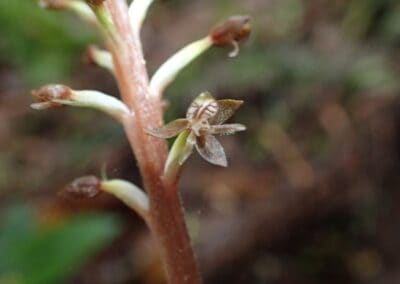 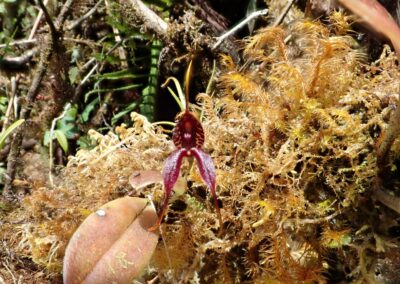 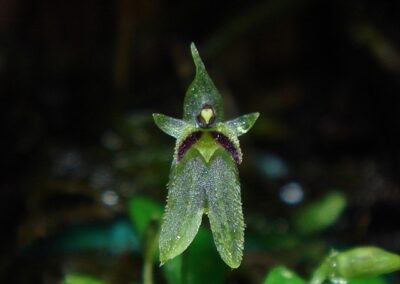 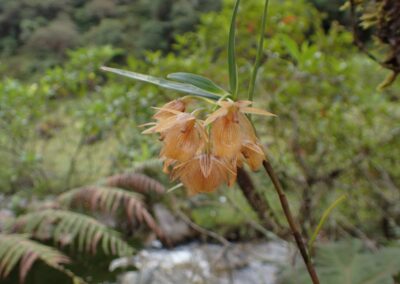 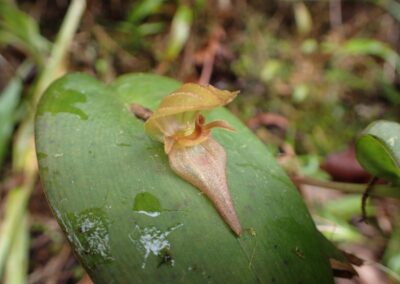 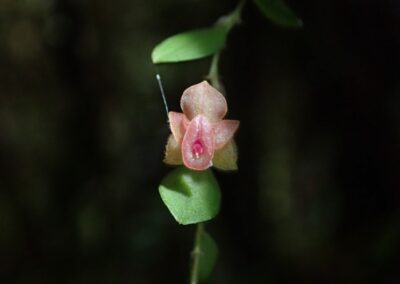 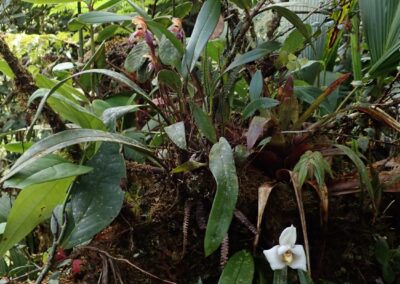 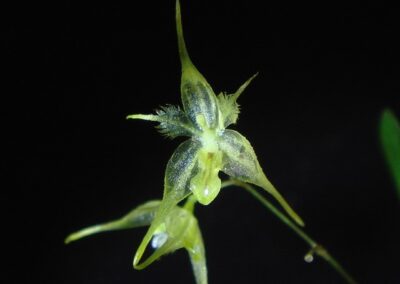 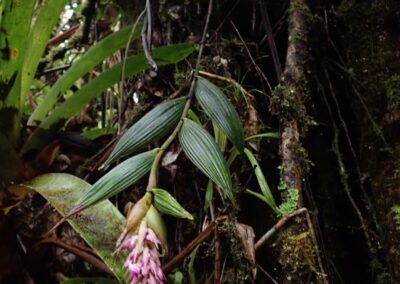 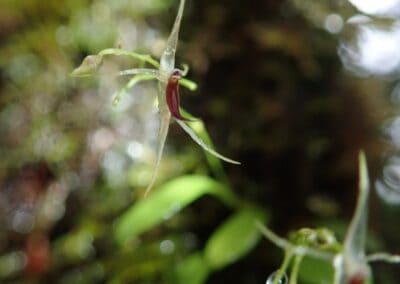 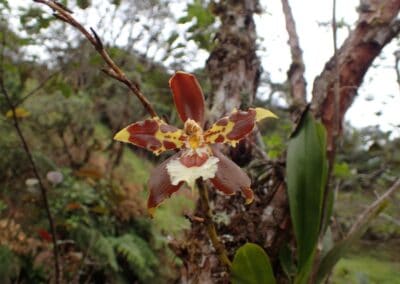 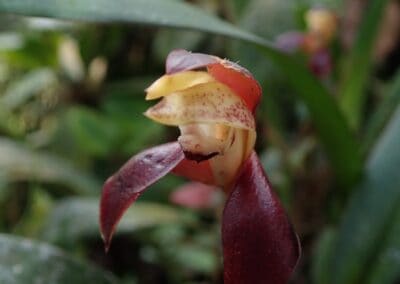 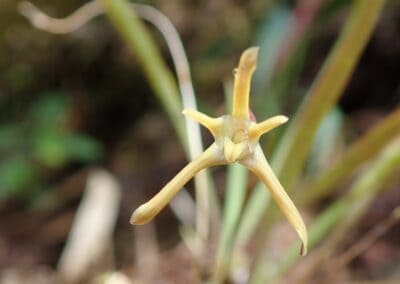 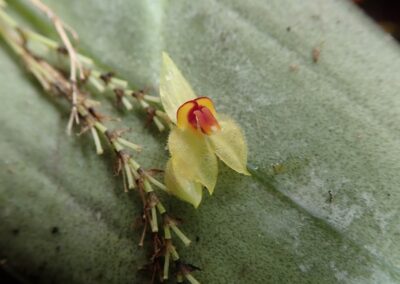